Experience the Rolls Royce Phantom: An automotive masterpiece in pictures.

From the moment Sir Henry Royce introduced the Rolls-Royce Phantom in 1925 it was judged ‘The Best Car in the World’ by the cognoscenti. As a result it has conveyed some of the world’s most influential and powerful men and women to the most defining historical moments over the last 92 years. Quite simply, Rolls-Royce has innovated for almost a century to set the benchmark and satisfy the most discerning luxury patrons.

Every new Phantom that has subsequently appeared has successfully retained the title of ‘Best Car in the World’ as a result of Rolls-Royce’s tireless pursuit of perfection, visionary engineering, aesthetic acuity and deep understanding of what the world’s leading luxury item should be. 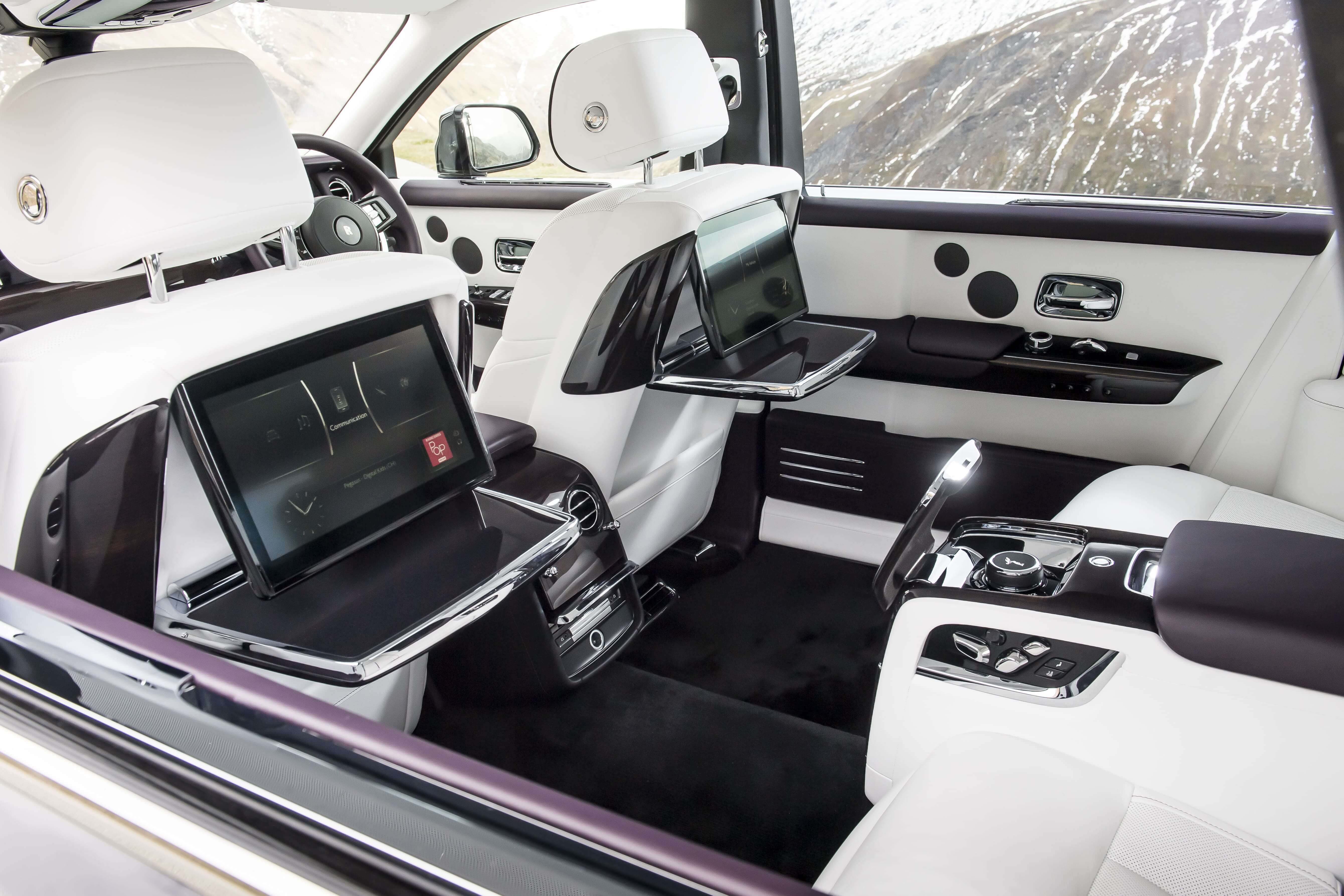 The finest in modern technology 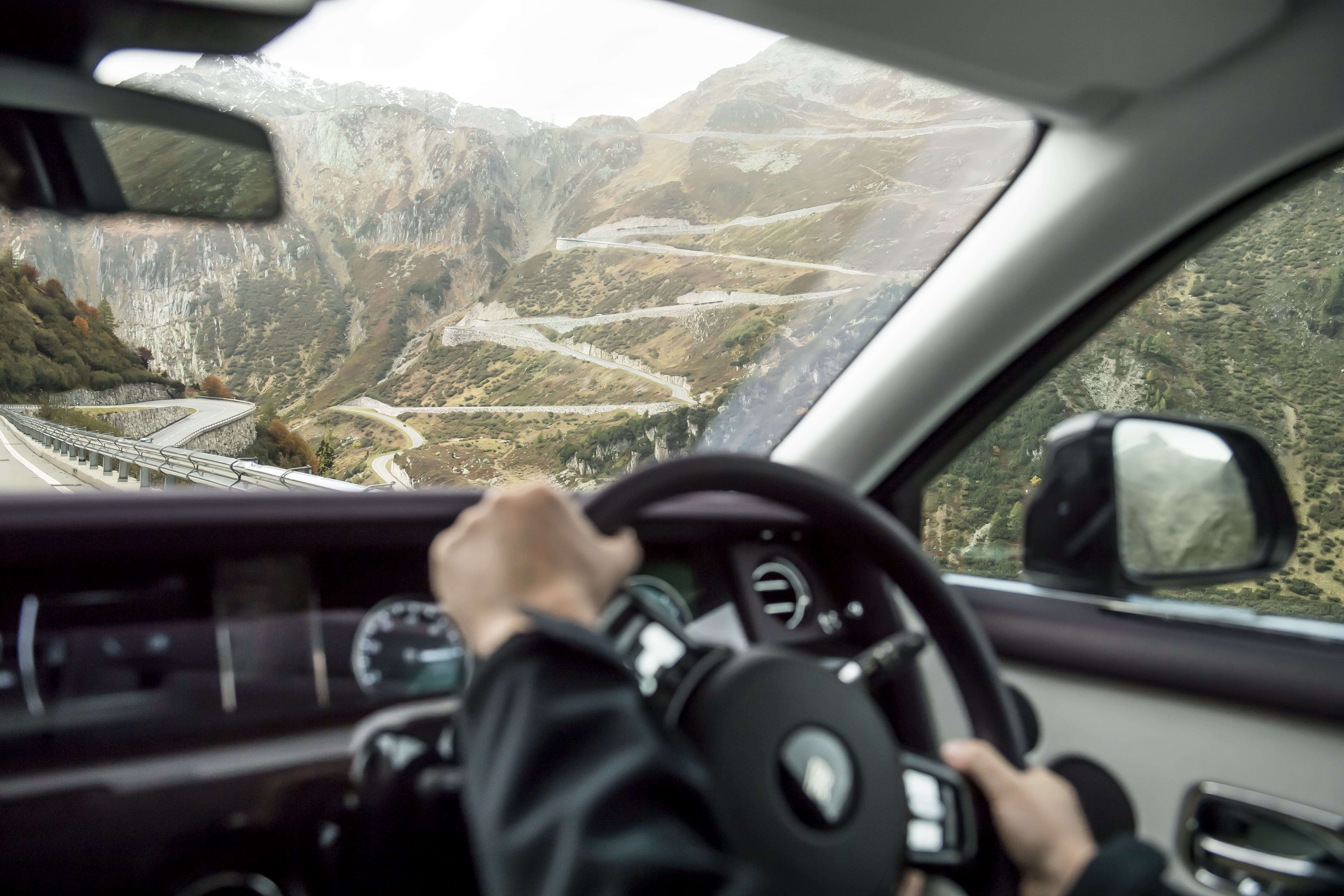 Driving as an art

Incalculable effort was expended to create ‘the most silent motor car in the world’ including 6mm two-layer glazing all around the car, more than 130kg of sound insulation, the largest ever cast aluminium joints in a body-in-white for better sound insulation, and use of high absorption materials.

Acoustic insulation from road noise has been helped by the employment of double skin alloy on areas within the floor and bulkhead of the spaceframe. This is a feature unique to New Phantom. Further noise insulation by inserting dense foam and felt layers are between these skins to provide sound insulation not witnessed before in the car industry. 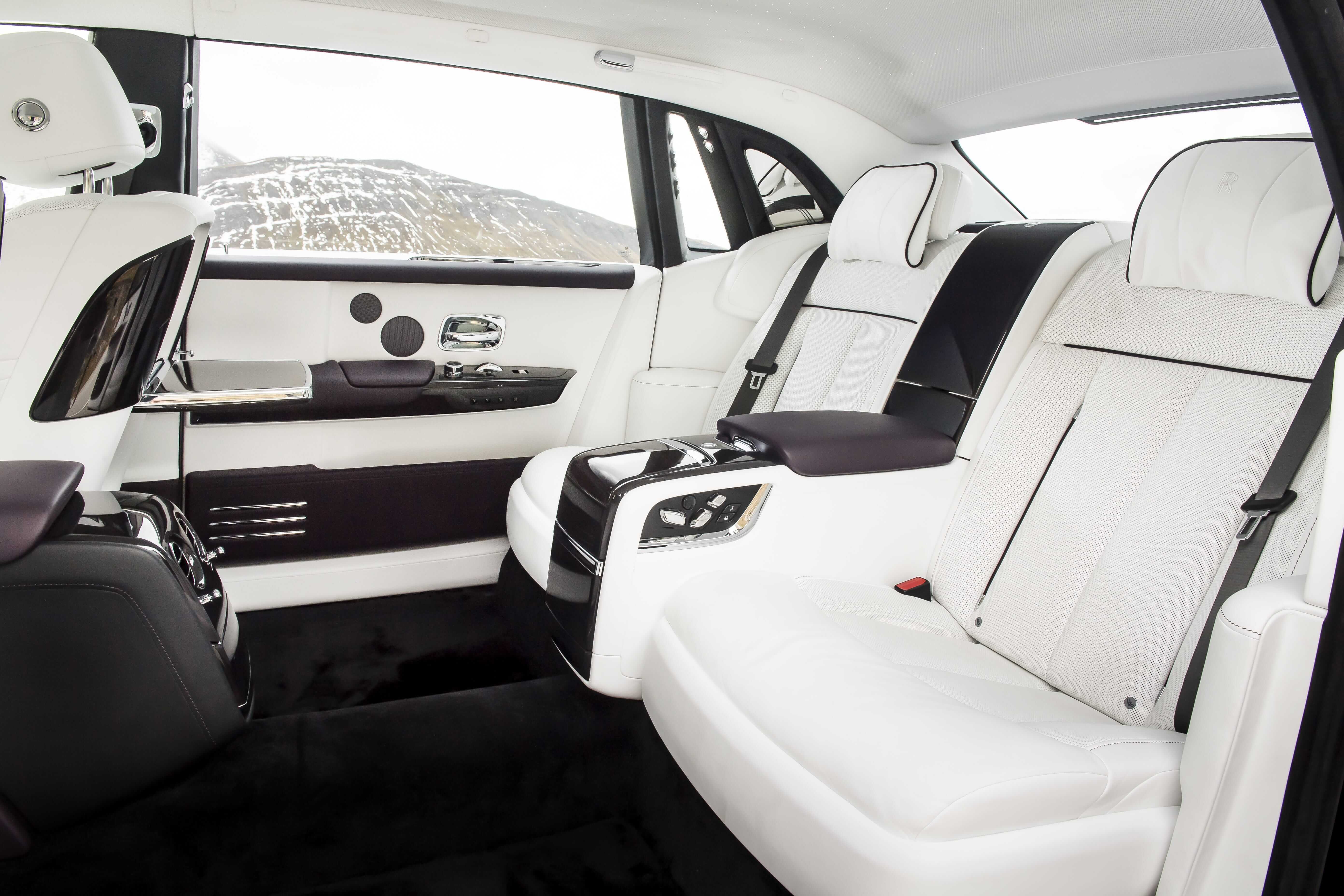 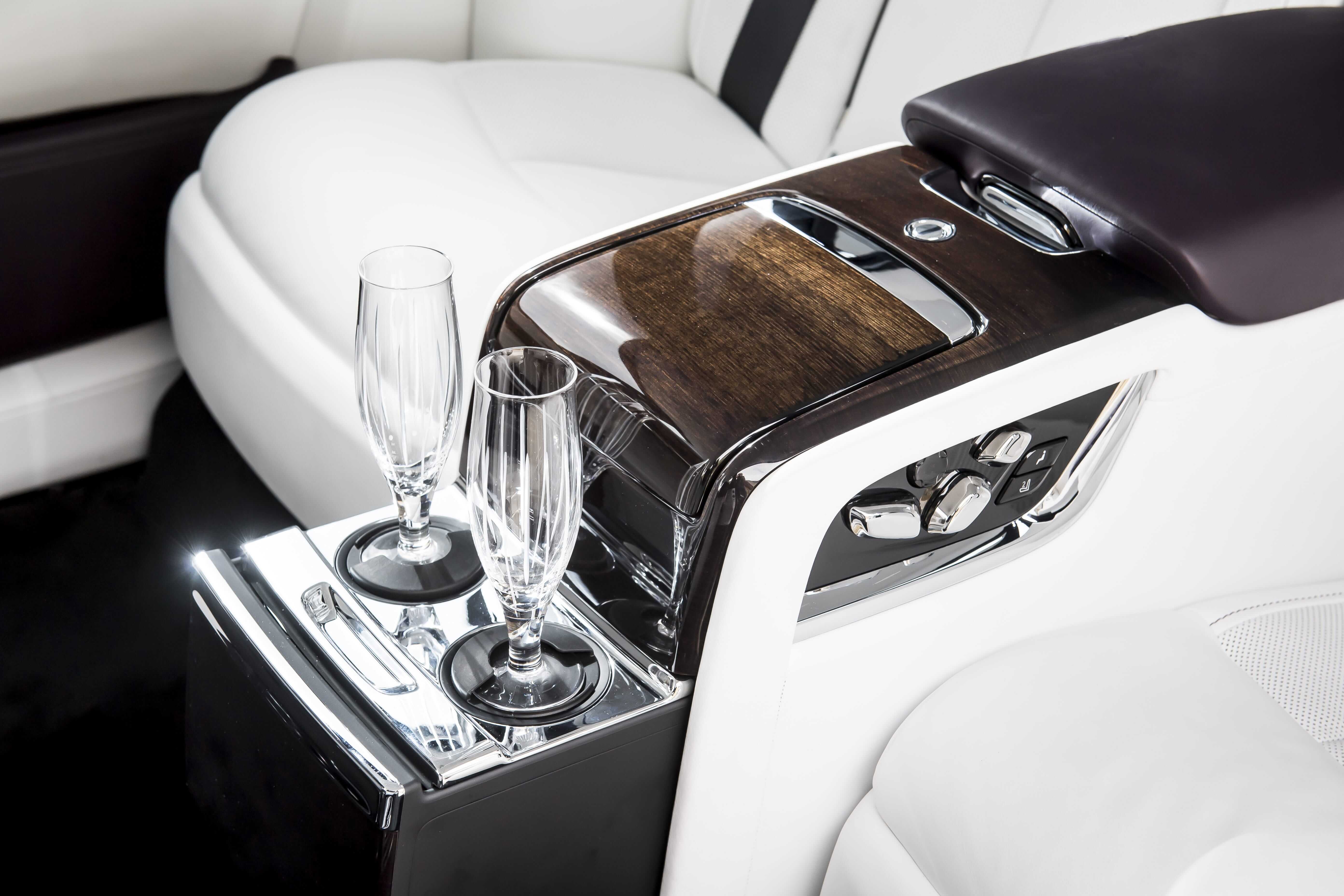 At the heart of every Rolls-Royce of the modern period lies the power of a V12 engine. At the beginning of this next chapter of Rolls-Royce’s existence, and with the creation of the Architecture of Luxury, the New Phantom also benefits from a completely new engine.

Stepping aboard the New Phantom is an occasion in itself. The coach doors stand open. The only choice is whether one drives or is driven. As the patron settles into the car, an assistant or valet steps forward and lightly touches the sensor on the door handle. The door automatically whispers closed of its own accord, enveloping the occupant in ‘The Embrace’ of the World’s Leading Luxury Item. Click here to find out more and where to customize and purchase your dream Phantom. 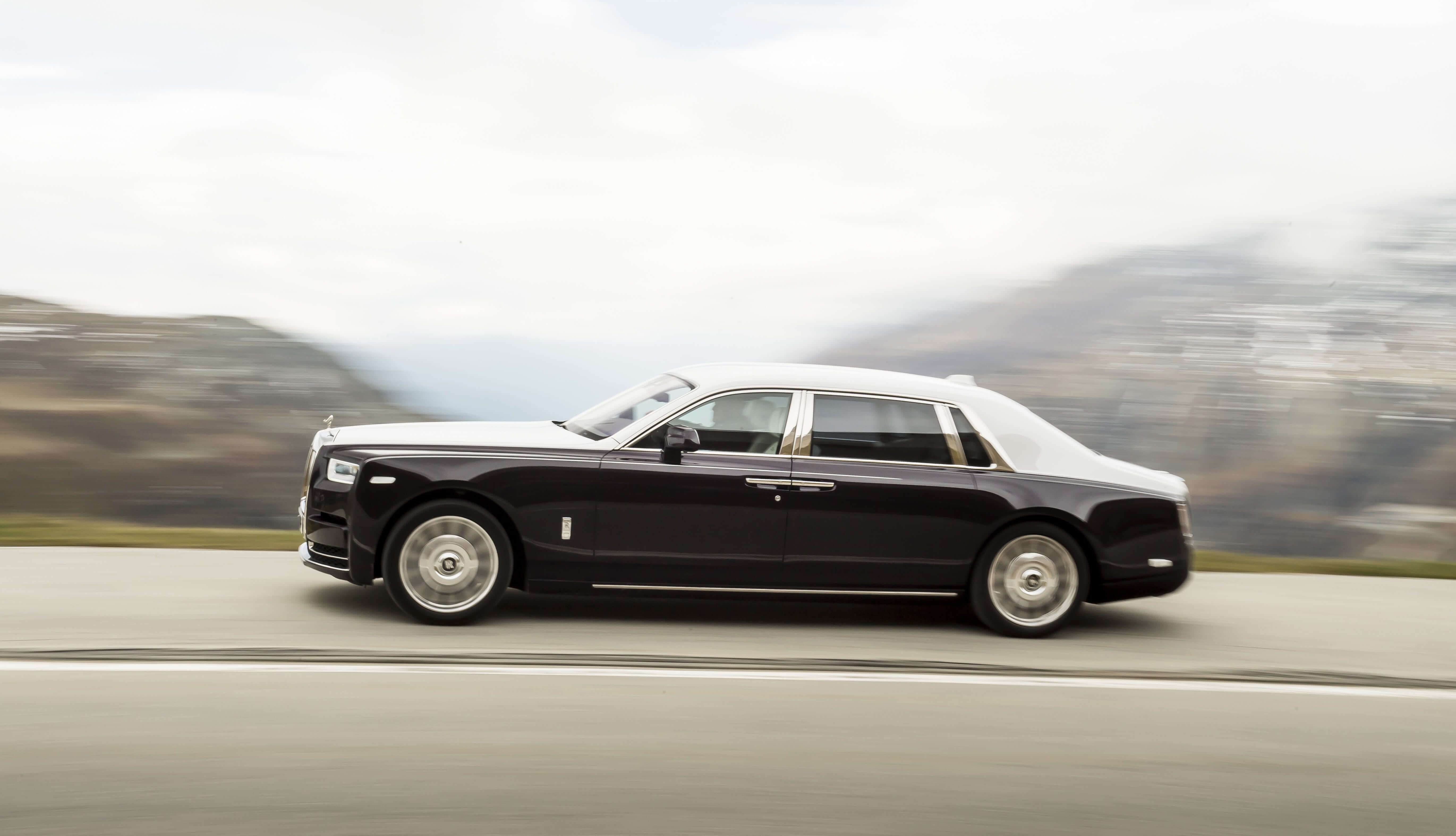 Exterior of the Phantom EWB 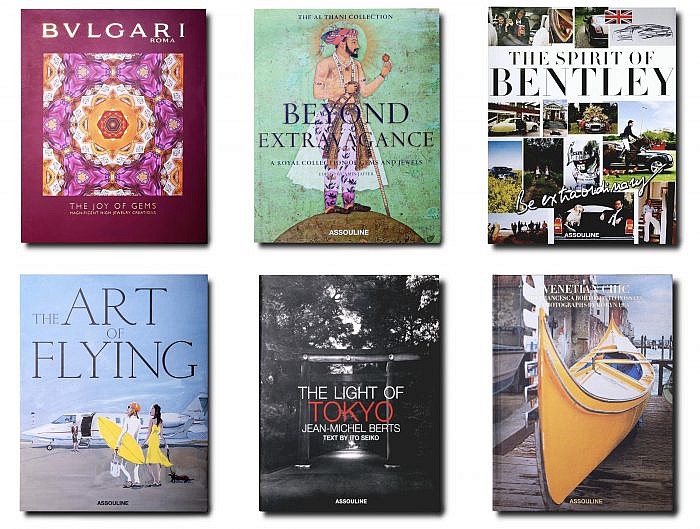 The Art of the Coffee Table Book 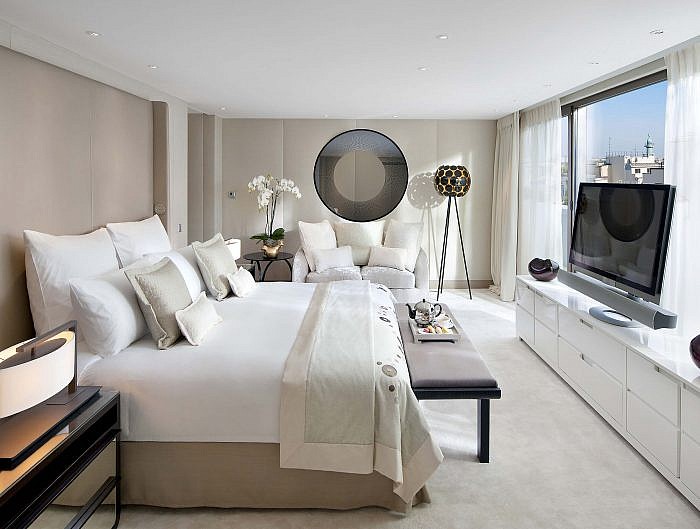 A Parisian Penthouse to remember: Tour with us this fashionable Royal Suite 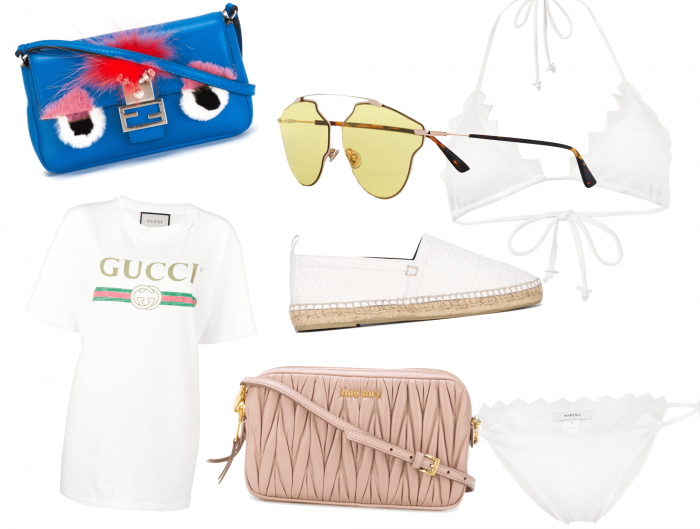 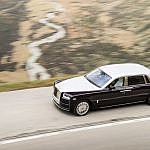 Experience the Rolls Royce Phantom: An automotive masterpiece in pictures.