Architecture to inspire: The Louvre Abu Dhabi as a new icon of the Art World

Pritzker-prize winning architect Jean Nouvel sought inspiration for the concept of Louvre Abu Dhabi in traditional Arabic architectural culture. BuroHappold Engineering worked in tandem with the architects to realise this stunning and technically challenging vision. Taking a contextual approach to the site, Nouvel designed Louvre Abu Dhabi as a ‘museum city’ in the sea. Its contrasting series of white buildings take inspiration from the medina and low-lying Arab settlements. In total, 55 individual buildings, including 23 galleries, make up this museum city. The façades of the buildings are made up of 3,900 panels of ultra-high performance concrete (UHPC). 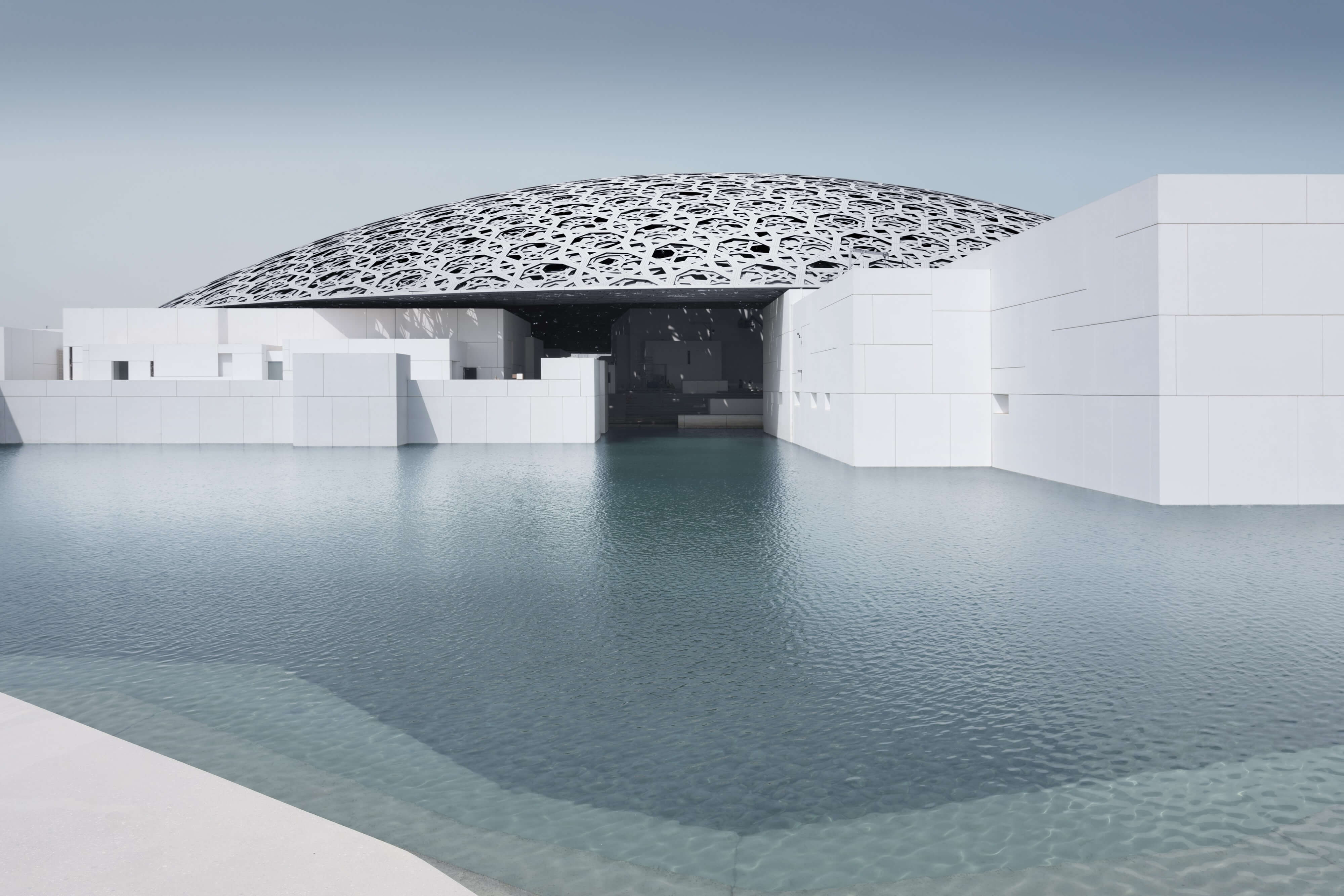 A vast dome, 180 metres in diameter, covers the majority of the museum city. This impressive structure is visible from the sea, the surrounding areas and Abu Dhabi city. The dome consists of eight different layers: four outer layers clad in stainless steel and four inner layers clad in aluminium separated by a steel frame five metres high. The frame is made of 10,000 structural components pre-assembled into 85 super-sized elements, each weighing up to 50 tonnes. 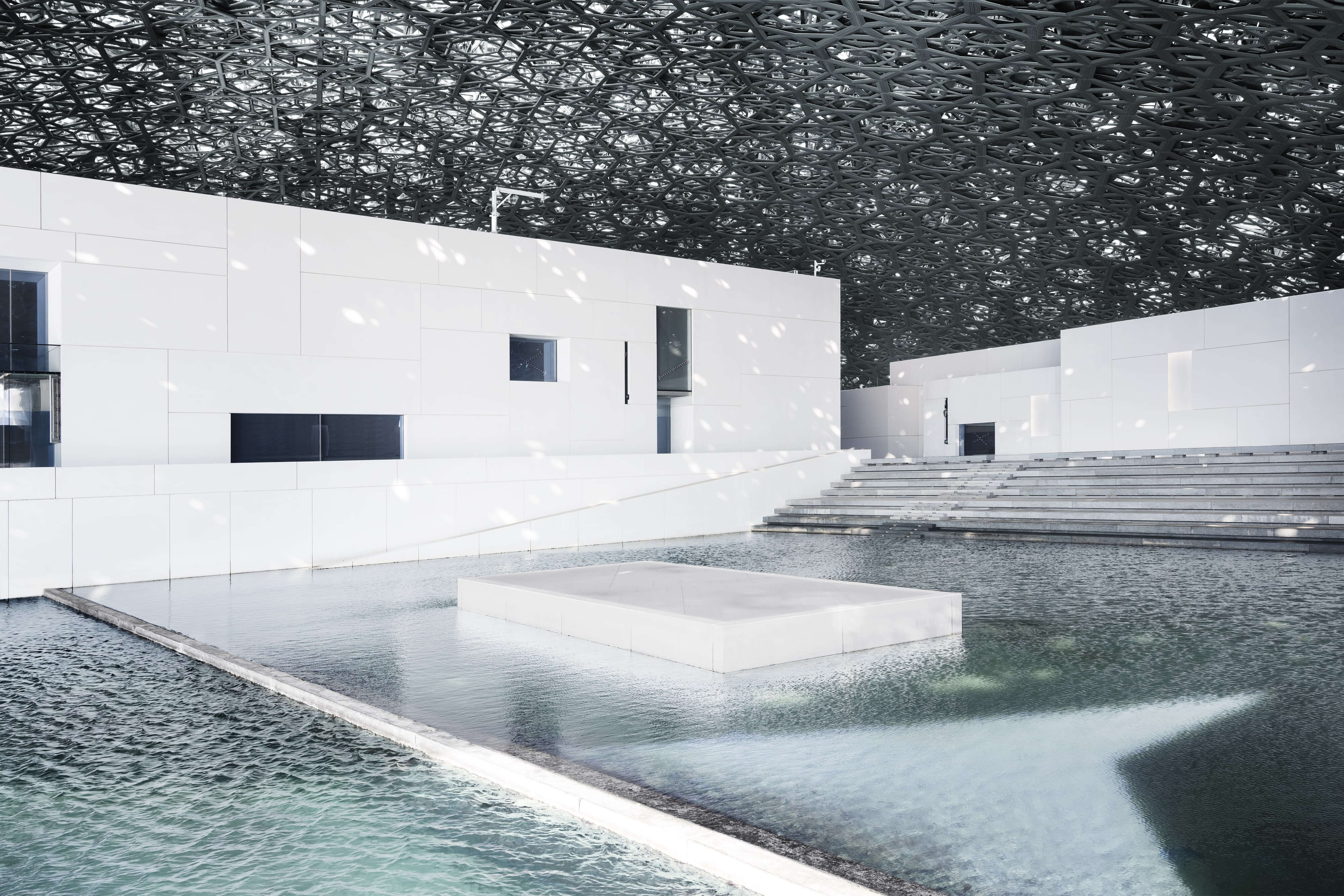 The dome’s complex pattern is the result of a highly studied geometric design. It involved close collaboration between the architectural design team at Ateliers Jean Nouvel and the structural engineers at BuroHappold Engineering. The pattern is repeated at various sizes and angles in the eight superimposed layers.

Each ray of light must penetrate the eight layers before appearing then disappearing. The result is a cinematic effect as the sun’s path progresses throughout the day.

At night, it forms 7,850 stars visible from both inside and out. Named the ‘rain of light’, this effect has been the subject of many models and mock-ups over the years and is one of the defining features of the concept.

The dome is supported by only four permanent piers, each 110 metres apart. These are hidden within the museum buildings to give the impression that the dome is floating. The interior dome elevation is 29 metres from the ground floor to the underside of the cladding. The highest point of the dome is 40 metres above sea level and 36 metres above ground floor level.

The museum design is a collaboration between traditional design and modern construction techniques. The tranquil environment encourages visitors to enjoy the ever-changing relationship between the sun and the dome and between sea, buildings and land. The complex engineering concept made Louvre Abu Dhabi one of the most innovative and challenging museum projects to be built in recent times. 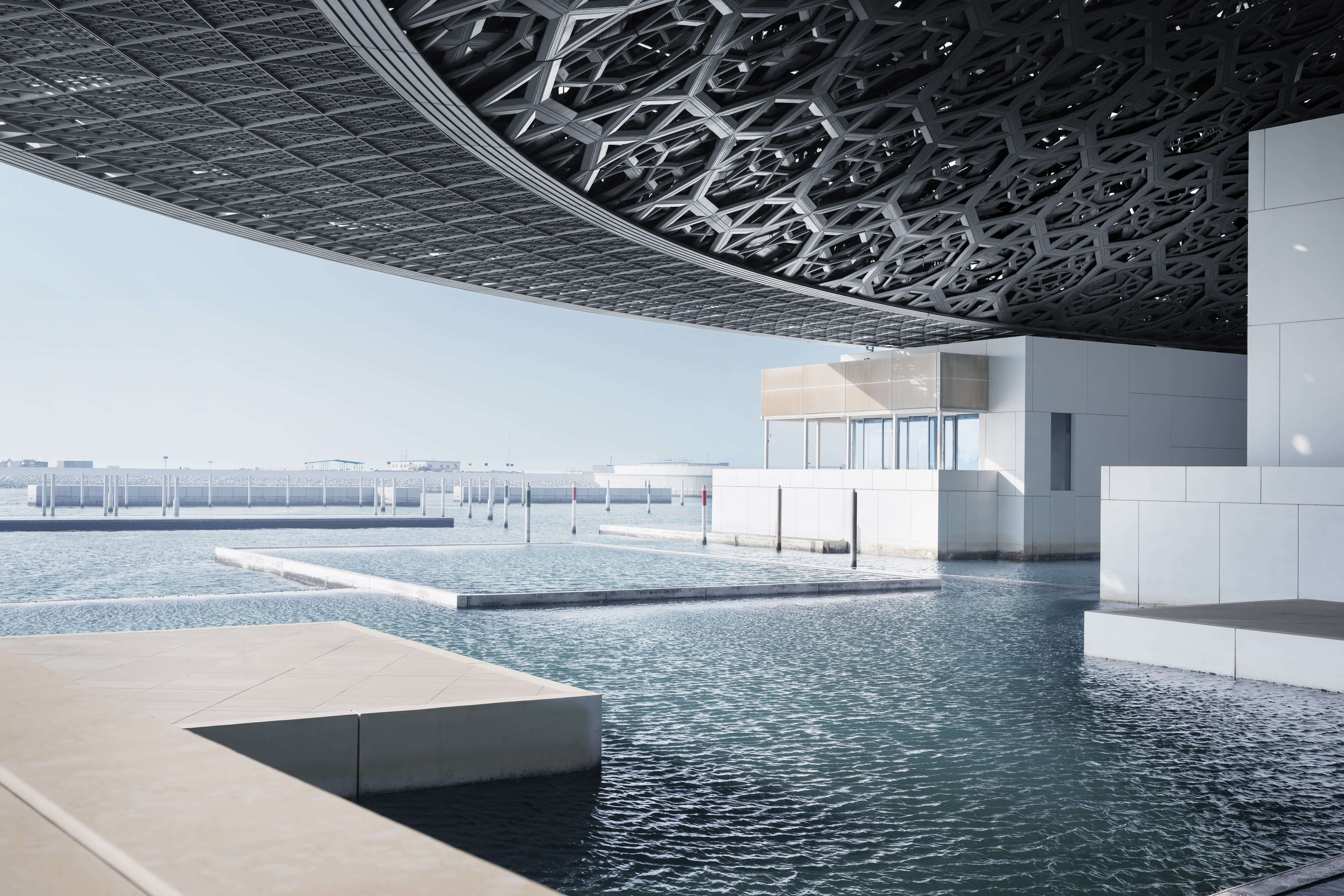 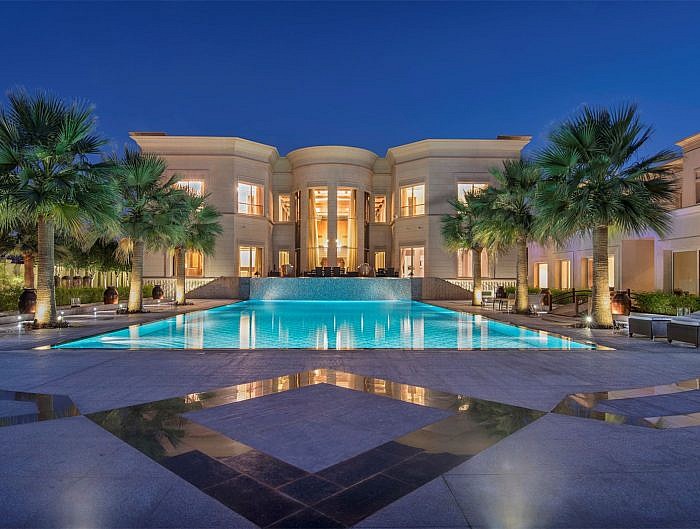 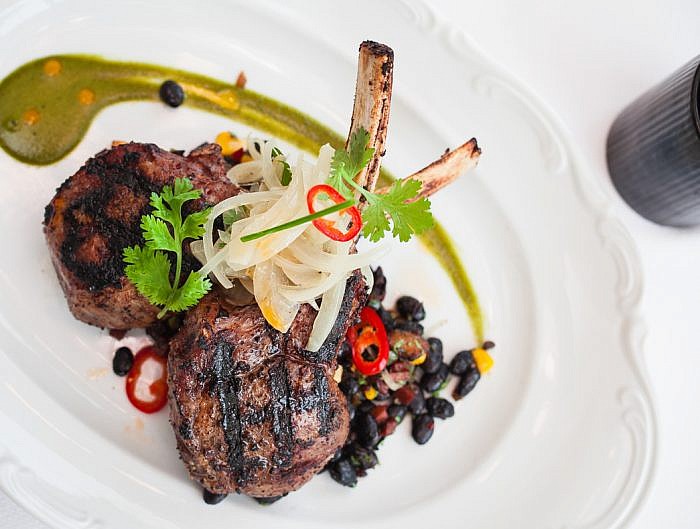 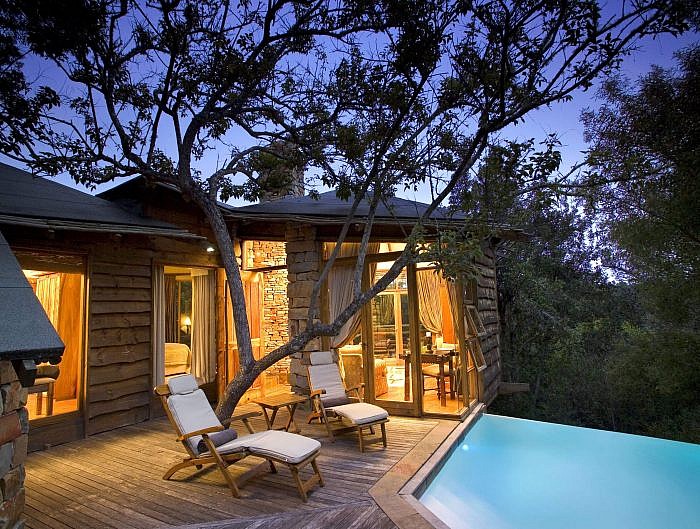 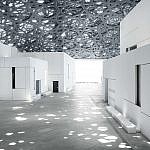 Architecture to inspire: The Louvre Abu Dhabi as a new icon of the Art World